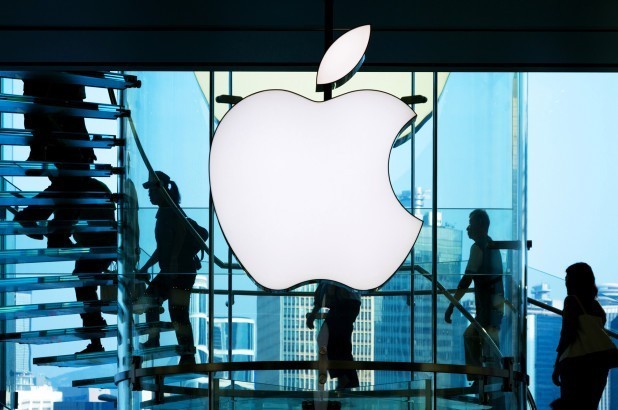 1)  Apple’s share was in the benefit of 1.71% on Tuesday. It was faster than the last 5 trading sessions. Because of this, the company’s market cap has increased.

2)  Leaving Apple behind in November, Microsoft became the highest value company. It happened after 16 years. But, in January Amazon left Microsoft behind. In the past, Microsoft was again No. 1.

Apple has reached a trillion dollar

3)  In August 2018, Apple’s market cap reached a trillion dollar (68 million crores). Apple became the world’s second largest company in the world. But, due to the sale of the iPhone it was damaged. Therefore, Apple’s share declined and the company was lagging behind Microsoft and Amazon in the market cap.