One of the leading tech giants Apple have just received a new patent concerning the virtual positioning of audio. This patent is going to lay a framework for new and more immersive audio applications. However, it only builds on a previous patent that was filed by Apple last month. The patent made it possible for people to hear where others are situated in a room thanks to a special headphone tech. Apple’s current patent works in the same way but comes with built-in MacBook speakers. You should in fact think of better conference calls whenever you hear about the patent granted to Apple.

As per reports from 9to5Mac, today’s patent is a virtual acoustic system, which makes use of Crosstalk cancelling in order to work perfectly. Thanks to this patent, users are able to feel as if sound is coming from a different place than the loudspeakers. For those who might not have a slight idea, Crosstalk refers to an overlapping sound wave received by ears from the left and right channels of a speaker. This is made possible as a result of the sound being positioned virtually in space. According to Patently Apple, the patent was first filed in 2018. 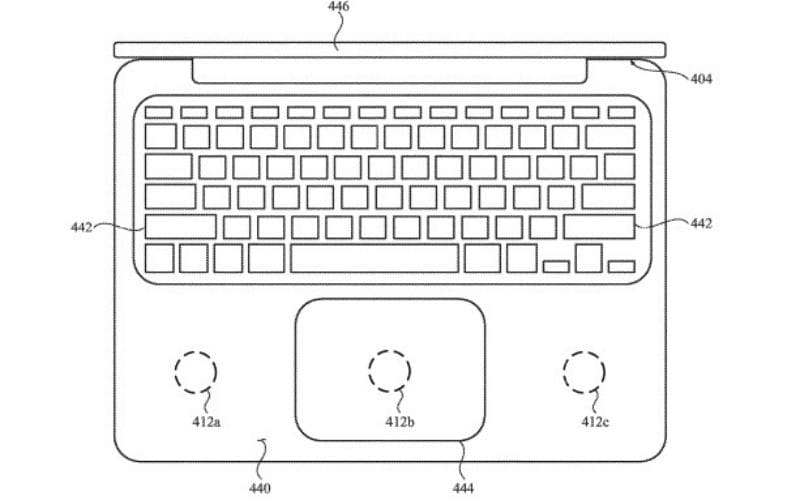 This new patent comes as good news to many people who are fond of using both headphones and MacBook speakers from Apple. In fact, the patent enhances a feeling of presence whether you are listening to a sports broadcast or any other show of choice. Even though the business use of this patent is clearly evident, it will still have an important role to play when it comes to entertainment. The new technology could also prove beneficial when playing games or watching television shows. For instance, it can make a television show feel more immersive. This means there will come a day when you can watch more television on your Personal Computer. You are therefore set to have a remarkable entertainment experience especially when you want to get a piece of mind.