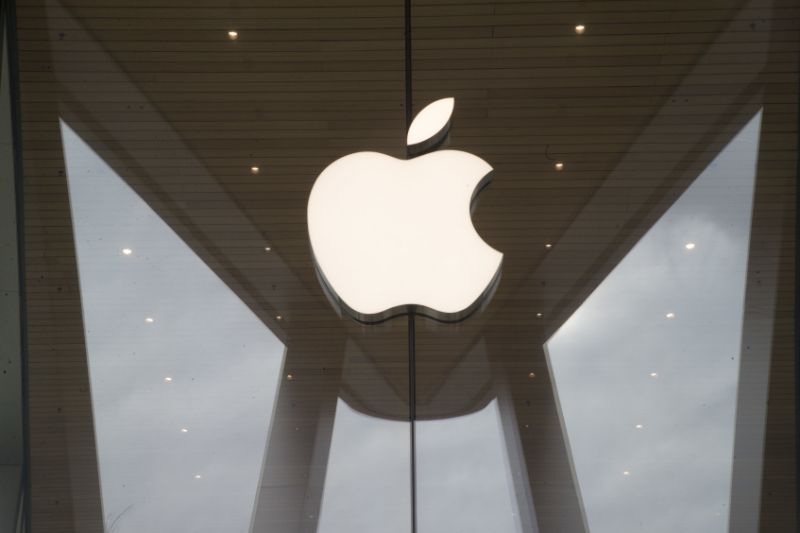 2019 decline year on year for sales

The organization says that even after the strong growth of Huawei, the 2019 smartphone year is going to decline in terms of sales. During this period, Samsung’s sales declined by 8.10 percent to 7.19 crore. However, Samsung still remains the largest smartphone sales company.

Huawei’s sales reached 5.91 million smartphones with a remarkable growth of 50.30 percent. With this performance, the company outperformed Apple to the second place. However, Apple’s sales fell 30.20 percent to 3.64 crore. IDC said that due to the sluggish sales of the smartphone market, there are indications that customers are taking more time to convert old smartphones.