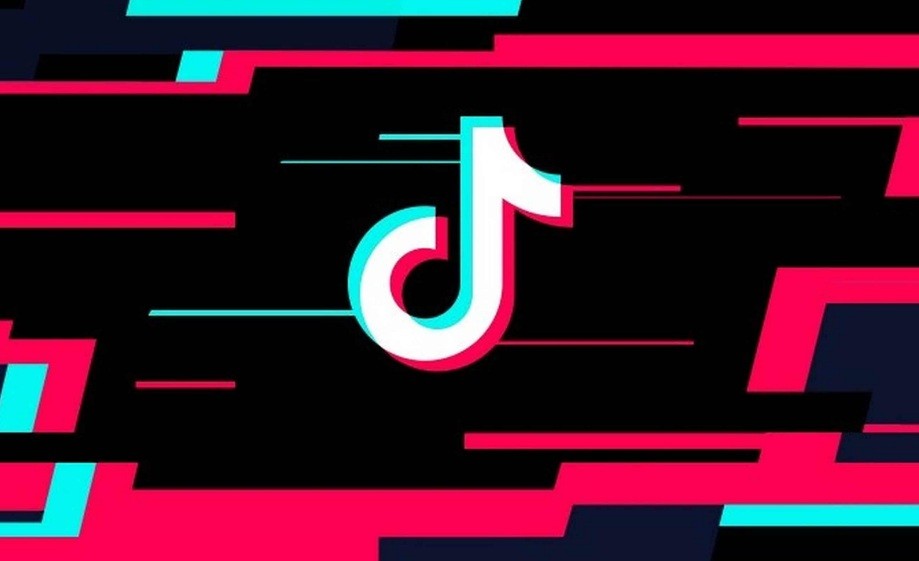 Madurai Bench of the Madras High Court removed the ban on TikTok. This is a relief news for the company. Because, on behalf of the company, it was said that every day after the ban, the company is losing $ 5 million (about 3.5 million) rupees. When the Supreme Court refused to stay on the Madras High Court’s decision, then the government had asked Google and Apple to remove this app from the Play Store.

This app was not available later on the Google Play Store. It is expected that once again after the court decision this app will be available at the Play Store. Earlier on April 22, the Supreme Court had asked the Madras High Court to take a decision in this matter till April 24, otherwise the ban will be removed.