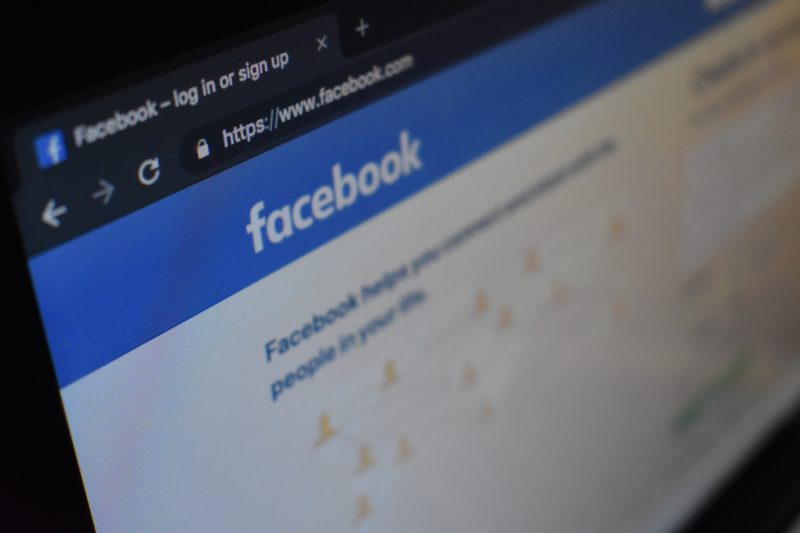 Facebook announced that it had removed some millions of public user databases containing its user data in Amazon.com’s cloud servers after the cybersecurity firm Upguard has discovered millions of the exposed records.

There is another database from an app named ‘at the Pool.’ It has names, email addresses and passwords of 22,000 people-Upguard added.

Cultura Colectiva has said in a statement that all of the Facebook records that have been stored in the database are extracted from the user interactions with the three pages of Facebook and this is the same information that has been accessed by the public.

It added” there was no sensitive data like emails and passwords in this database, we do not have such kind of user’s data, and there is no need to worry about the leakage of that data. We know the potential uses of the data these days, and this is the reason why we have reinforced our security. We are taking extreme measures to protect the data and privacy of our Facebook fan page’s users.

Alex Capacelatro, the chief executive officer of ‘At the Pool’ before it was shut down in 2014, did not respond to any kind of requests about this issue.

Facebook stated that it worked with Amazon and took down all the servers immediately as soon as it was aware of this issue. The company said that it is against Facebook policies to store the data of its users. Facebook has been hit by so many privacy-related problems lately, and this includes the glitch that has exposed passwords of some millions of users in a readable format. Amazon didn’t respond about the issue.