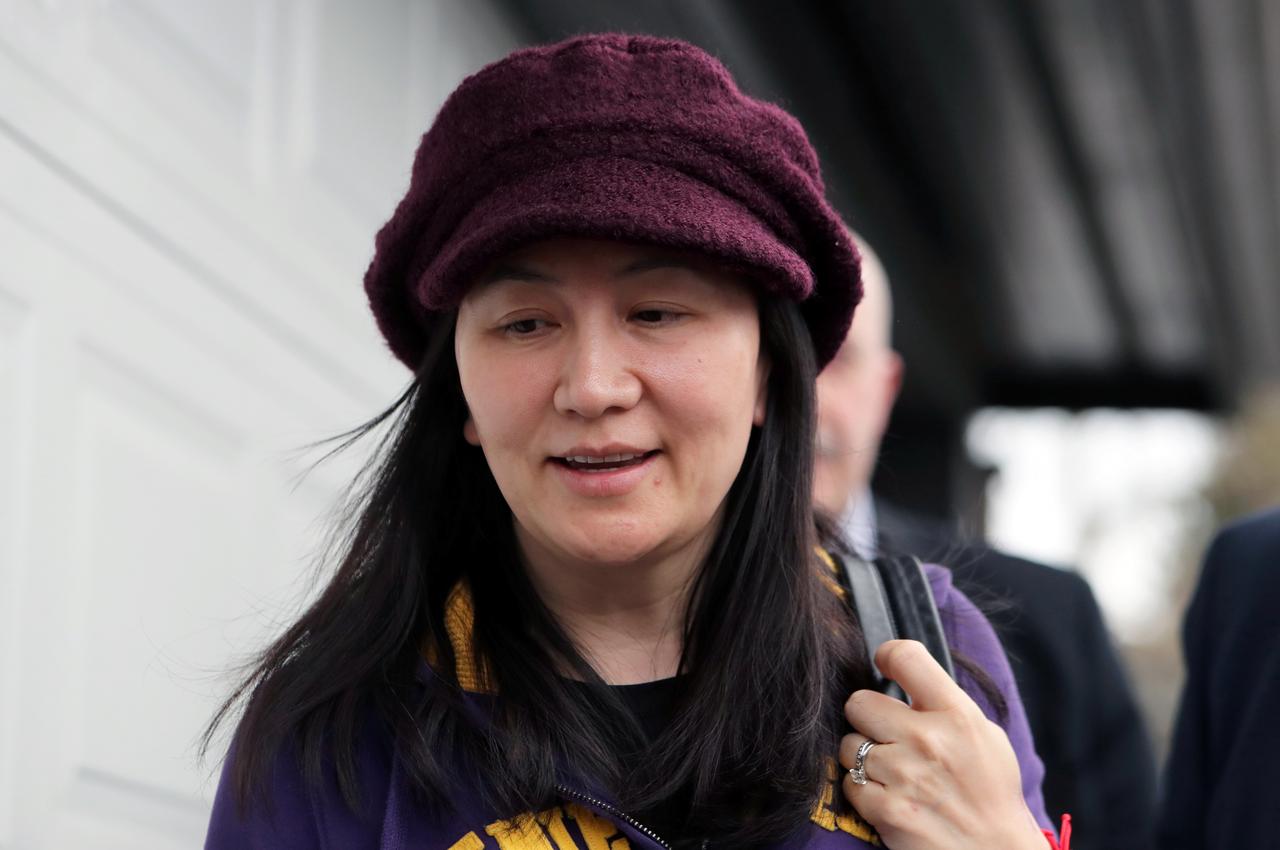 Meng’s father, Ren Zhengfei, was also reported saying that ever since her detainment in Vancouver, the two had become closer. The US wants Meng to be extradited in order to face charges for having engaged in bank and wire fraud. The warrant was for violation of American sanctions against Iran and Meng has strongly denied these charges. Ren was quoted telling the CTV that Meng was not happy working at her job then and she was looking for other options. Having faced these challenges, her relationship with her father has improved as she got to understand how hard life can be. Since she had a smooth path in the past, she wasn’t able to handle setbacks well, said Ren. His comments on suffering before becoming a hero were translated into English before airing.

Besides pressure from the US, there was also a deterioration in relations between China and Canada following Meng’s arrest. China has also arrested two Canadians on grounds of national security. Besides this, China has also sentenced to death a retired another citizen who had been convicted on charges of drugs earlier.

Ren also said that even though Meng has not violated any rules, both Canada and Huawei are turning victims as this case is harming bilateral relations and people in both the countries. Since the two used to be busy earlier, they had a lack of communication. But now, they speak over the phone every other day, and their bond has deepened.