After the government’s instruction, Google and Apple have removed the TikTok app from their app store. These companies have taken this step after the Supreme Court refused to postpone the Madras High Court order to ban this app in India. This app is no longer visible on Google Play Store and Apple’s App Store. The Madras High Court directed the center to ban the stoic app on April 3. The court had said in its order that the report of media is showing that pornography and objectionable content is being provided through such mobile app. The court also ordered the broadcast of the video clip of TikTok from the media.

According to sources, after the Supreme Court’s stand to stop the Madras High Court’s decision, the central government had asked Google and Apple on Monday to comply with the order of the court. None of the questions asked in this regard were answered by either of the two companies. New users will not be able to download the TikTok app from the App Store. Although users who have already downloaded this app, they will continue to use it. 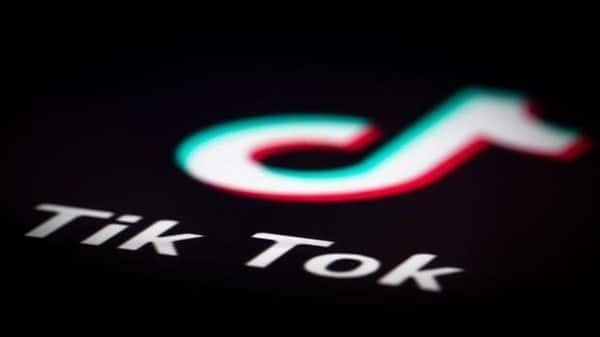 TikTok got shock from Supreme Court, will be unable to download

Faisal Kawusa, founder and chief analyst of TikTok research company, said, “Any existing user of TikTok can share the app via ShareIT, like an app. After the app is shared, any user can install it and become a new user. ‘ TikTok, owned by China’s Bitedance, is very popular among the youth in the country. Ticket has issued a statement on Tuesday and said that TikTok is confident in the judicial system of India.