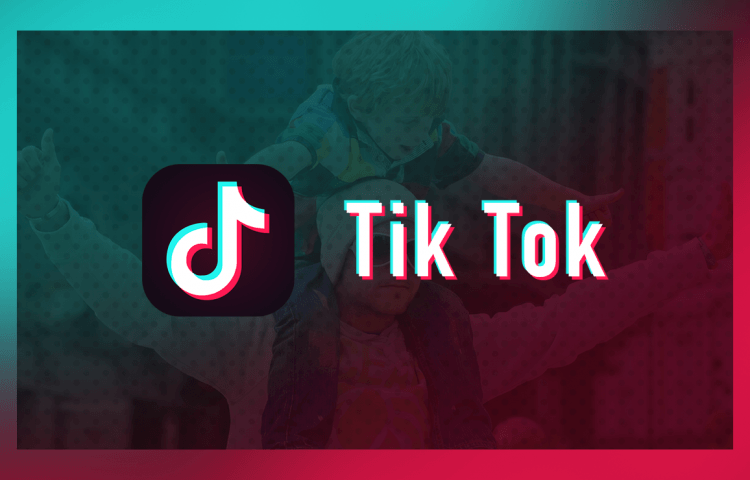 The Madras High Court in India has requested the central government to impose a ban on the Chinese video app-TikTok saying that it is encouraging the pornography. This Chinese video app was created by Beijing Bytedance technology, and it allows the users to create, share short videos with special effects. The app is popular even among rural India. Nearly 1.3 billion people from India are using TikTok now.

Most of the time people share clips, jokes and the other footage related to India’s movie industry. Apart from the movie related clips, they also share the memes; videos usually lip sync and dance for the audio in the background.

The IT minister of Tamil Nadu stated to Reuters that the suggestive dance content in TikTok app is unbearable. Another Hindu nationalist group which is close to the BJP has also asked to ban the app.

In February, the information technology chief of BJP, Amit Malviya has said that their party is tracking the TikTok conversations and calls it a “brilliant medium of expression.”

The Madras High Court was listening to the public interest litigation against the app on Wednesday and said that the children who are using TikTok are more vulnerable to be exposed to the sexual predators.

The inappropriate content present on the app is one of the biggest dangerous aspects of TikTok, and there is a high possibility that the children can contact strangers directly.

A spokesperson from TikTok has said that the company is happy to comply with all the rules that are imposed by local government and they are waiting to receive the official copy of the court’s order to proceed further.

Maintaining a safe and positive environment in the app is our top most priority- he added.

The IT ministry hasn’t responded to the requests of Madras High Court yet.