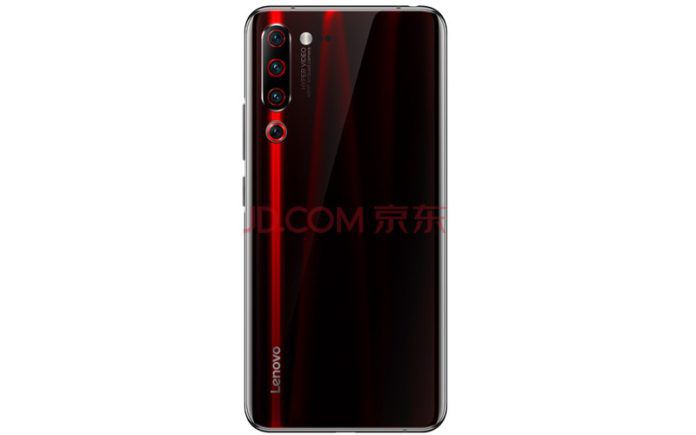 Lenovo Z6 Pro, an updated version of its Z Series smartphone, was launched in China. This smartphone has four rear camera setup given. In addition, in-display fingerprint sensor has also been given. This smartphone has 4000mAh of powerful battery. Many teasers have already been released on behalf of the company about its features, which has detected its specifications.

This smartphone works on Snapdragon 855SoC processor. Apart from this, the use of liquid cooling system used in personal computers has been used. Its memory is 512 GB. RAM 12GB has been used. Its display is 6.39 inches. However, nothing has been known about its price so far.

This Lenovo Z6 Pro smartphone has been launched in three variants. The three phones have used 6 GB, 8 GB and 12 GB RAM. Talking about the camera, four cameras have been used. The primary sensor is 48 megapixels. Apart from this 16MP, 8MP and 2MP camera have been used. In addition, a 32 megapixel selfie camera has been used. Dolby audio technology has been used in this smartphone.

What You Need to Know About Forex Brokers