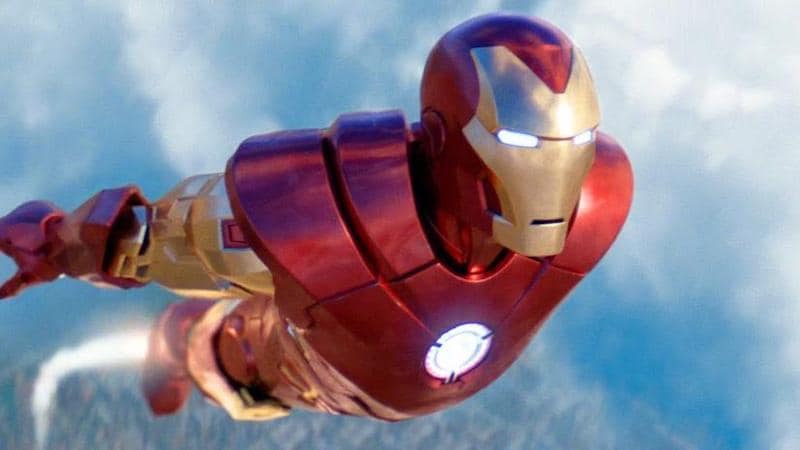 Sony is handling the Iron Man PS for PS VR, and Republique creator Camouflaj handles the development duties. At a recent press show conducted to discuss the game, the press asked whether both Iron man and Spiderman share the same universe or not in this PS4 game. This is a logical question as Marvel always mixes up various superhero movies in its cinematic universe resulting in several crossovers. But it isn’t sure yet whether it will be the scenario with this PS4 game. The decision of mixing up both worlds entirely depends upon Marvel now, and Camouflaj cannot make a decision on its behalf.

In Spiderman PS4 game, the Avengers tower was noticed, and Sony is going to publish both the games too. So the Game Revolution, a gaming site is wondering whether Tony Stark and Peter Parker will cross the paths or not.

Camouflaj said that they always wanted to build a different game with an entirely new story. They didn’t want to build the game from already existing stories.

But there is definitely an opportunity to link two worlds, but they are still not sure whether they will be doing it or not. The decision lies with Marvel Games, and if they are ok with interlinking two worlds, then people will see Tony Stark and Peter Parker together in a game too. The advertisement of this game was very exciting as it cites “ You play the Iron Man, fly around the world and destroy foes in this superhero’s suit.”

Black Kitchen Cabinets In Kitchen Design Ideas for The Year

NewsCredit - October 7, 2022
It is always thrilling to have a perfect kitchen. Therefore, any remodeling project should target design ideas that are contemporary and will redefine your...

Ways to Save Money on Car Insurance

NewsCredit - October 6, 2022
Individuals usually put a of work into a new vehicle purchase and this includes comparing several makes or models and going to great lengths...

NewsCredit - October 6, 2022
Fitting your watch with a leather strap will certainly always work to your advantage. Not only is leather durable, but it is designed to...