If you are a video game enthusiast, then you will definitely fall in love with Microsoft’s next generation Xbox going by the name Xbox Series X. Microsoft revealed the name and design of their next product on stage at the Game Awards on the 12th of December. Looking at the console, you will notice it looks more like a Personal Computer witnessed in previous Xbox consoles. To enhance the experience of gamers, the console is designed to be used in both horizontal and vertical orientations and is expected to deliver four times the processing power of Xbox One X.

The Xbox Series X boasts of a custom-designed CPU based on Radeon RDNA and AMD’s Zen 2 architecture. To make it even more fascinating, Microsoft is relying on an NVMe SSD TO boost the loading time. If this is not enough, Xbox Series X will support frame rates of up to 120 fps in games, 8k gaming, variable fresh rate support and ray tracing. When revealing the name and design, Microsoft made use of the Xbox Series X in showcasing Hellblade 2, a new game from Ninja Theory developed for its new Xbox console. 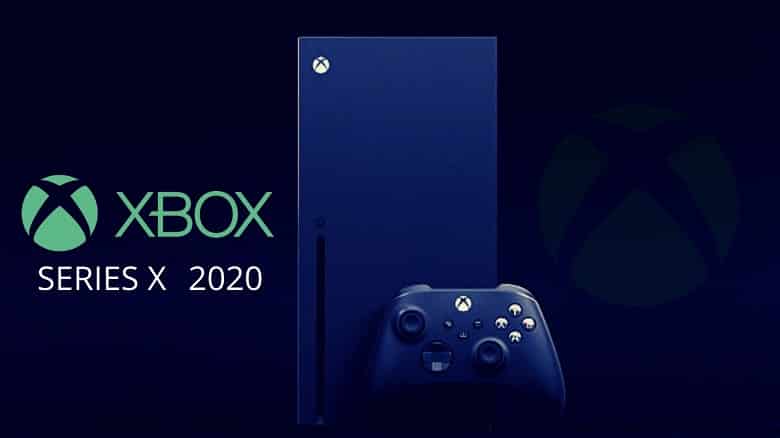 Despite revealing the design, Microsoft is not ready to share everything regarding the specs. However, Microsoft’s Xbox chief, Phil Spencer, has dropped some hints when speaking to Gamespot. During the interview, Spencer said the Xbox Series X could be capable of 12 teraflops of GPU performance. Microsoft’s Xbox Series X will come with an Auto Low Latency Mode (ALLM) and Dynamic Latency Input (DLI). This makes Xbox Series X one of the most responsive console ever.  Spenser said the series would combine both hardware and software to “make it as easy as possible to bring great games to both console and elsewhere.”

Recent reports seem to show Microsoft is planning two new consoles for Xbox Series X with the second being a lower priced and less powerful console. For now we only have to wait and whether Microsoft Xbox Series X will be worth spending your money on.