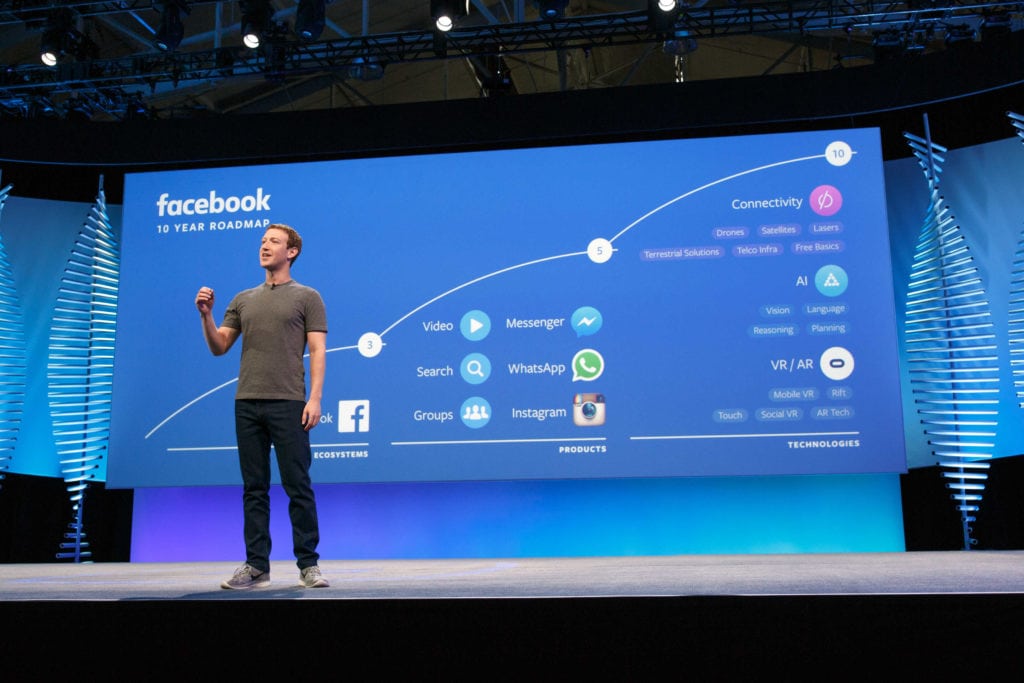 Facebook’s annual developer conference F8 will start from 10.30 am tonight. The two-day conference will last from April 30 to May 1. Facebook CEO Mark Zuckerberg has said that this time F8 will talk about a privacy-focused social platform. According to Indian time, the Facebook F8 Developer Conference can be seen live at 10.30 pm. Its live streaming will be on Facebook.

Generally, the company introduces augmented reality and virtual reality-based products in this event. But this time, AR and VR can tell about AI based privacy related features. Not only that, this time you will be told about the features that come in Whatsapp, Instagram and Messenger.

Facebook has been constantly interrogating questions about privacy for some time. Therefore, the company F8 Developer can make big announcements about privacy in the conference. Recently, Facebook has also said that cross platform messaging will be brought. Under this, there will be a feature to send messages to Instagram, Whatsapp and Messenger from all three places together. That is, Messenger can send messages to Messenger or Insta, from Whatsapp or Whatsapp to messenger. In the F8 Developer Conference, the company can also offer Artificial Intelligence based privacy systems. Even if the company has launched some of Oculus’s devices, but the company did not hit these products in the same way as expected. Virtual reality-based features also do not offer users much choice at the moment. Therefore, this time there is a low focus on AR and VR.

Facebook CEO Mark Zuckerberg has written a fairly long post before F8, in which he has kept his vision for privacy-focused social networking. It would be interesting to see what steps the company takes about the privacy of the users. Because Facebook is the same company where the founders of Whatsapp have left the company because of the lack of privacy.