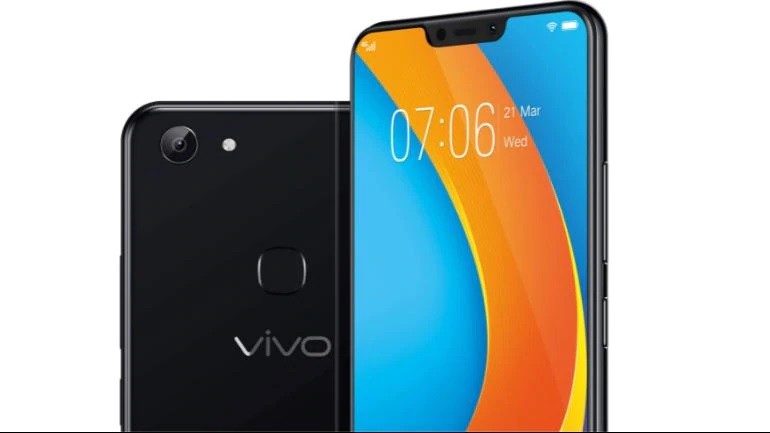 The feature-rich smartphones by Vivo, Vivo Y93 and Y95 have just received a slash in market price in India. This was revealed on Friday for the Vivo Y93 3GB and 4GB RAM models and Y95. Even though online retailers have not yet listed the updated prices, an offline retailer in the country has been reported to confirm that the revised prices were already in effect.

Both the phones had been launched in the fourth quarter of last year and feature waterdrop-style notches. Both run on Android Oreo version 8.1. Vivo has been reported confirming to Gadgets 360 that the revised price of Vivo Y93 3GB+64GB will now be available at stores for INR 11,990 while the Y93 4GB+32GB model will be selling at INR 12,990. In the same vein, the Y95 model- which is only available in the 4GB+64GB variant- will cost INR 14,990. These new prices are expected to reflect in online listings within the next few days.

The Vivo Y93 runs on Android Oreo 8.1 along with FunTouch OS 4.5UI. It has a display of 6.2 inches HD along with Halo Full View and an aspect ratio of 19.9. It also has an octa-core MediaTek Helio P22 SoC. It also has a dual rear camera setup with a 13MP primary sensor. Furthermore, it has an 8MP front sensor. This phone packs a 4030mAh battery.

While the Vivo Y95 has many similarities such as the Android and 19:9 aspect ratio, there are differences as well. The display is 6.22 inches long and the phone is powered by an octa-core Qualcomm Snapdragon 439 SoC. The 13MP back camera is paired with a 2MP secondary depth camera. Also, the front features a 20MP selfie camera. Another similarity is the 4030mAh battery packed with this phone.