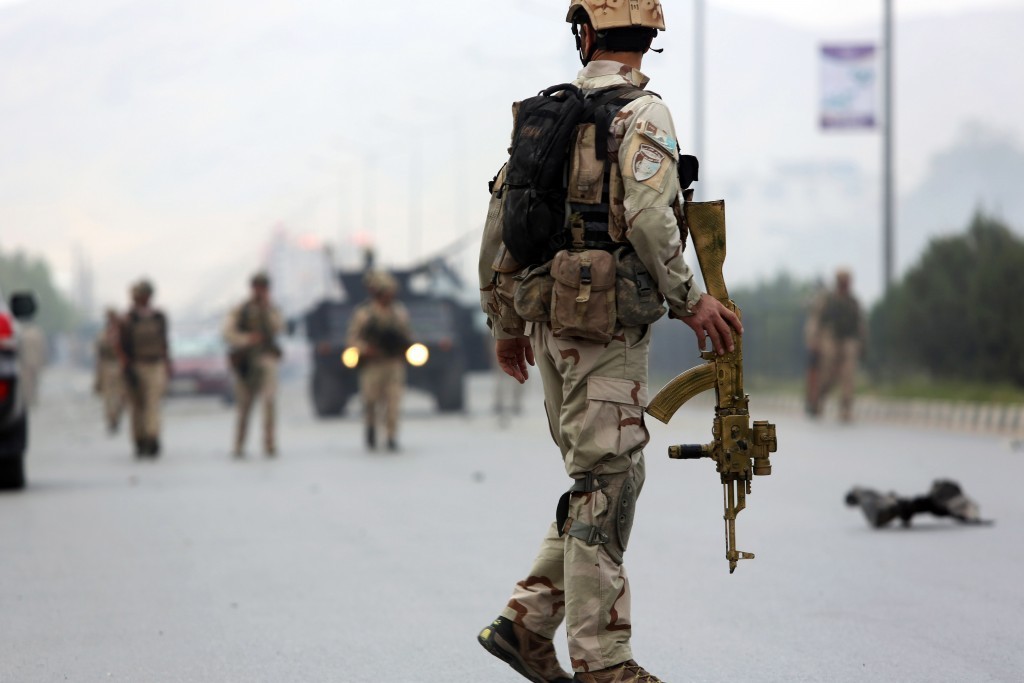 Bala Murghab district in Afghanistan’s Western Badghis province was stormed by Taliban fighters, with both the insurgent group and Afghan government forces troops suffering from dozens of casualties as per reports from a provincial official. For the past two months, Bala Murghab district has been a war zone between the Taliban and Afghan government forces. Officials have even warned that the district might end up falling in the hands of Taliban forces if they do not receive reinforcement soon enough.

Fighting in Afghanistan appears to have reached new heights ahead of the usual spring season with both parties looking to increase leverage before reaching a peace settlement agreement. The attacks which began on Wednesday night has led to the killing of 36 members of the Afghan government forces. Bala Murghab district governor, Waris Sherzad said the Taliban captured several security checkpoints during the attack. The Taliban also suffered setbacks during the attack with close to 30 Taliban’s being killed.

Taliban spokesman Qari Yousuf Ahmadi said that they attacked the district from four different directions, capturing five key checkpoints as a result of the attack. The recurring conflict in Badghis is very intense in the Helmand province and along the northern Kunduz province. In last month’s attacks, the two sides suffered heavy casualties and at one point 50 members of the government forces were forced to surrender to the Taliban.

Afghan citizens have also been the biggest losers with The United Nations Office for the Coordination of Humanitarian Affairs (OCHA) placing the number of displaced people in Kunar and Nangarhar provinces at 21,000. The latest round of peace talks between Taliban officials and the U.S ended last month with both sides claiming that they were making proceeds. However, the latest series of attacks does not seem to show this since more lives are being lost.