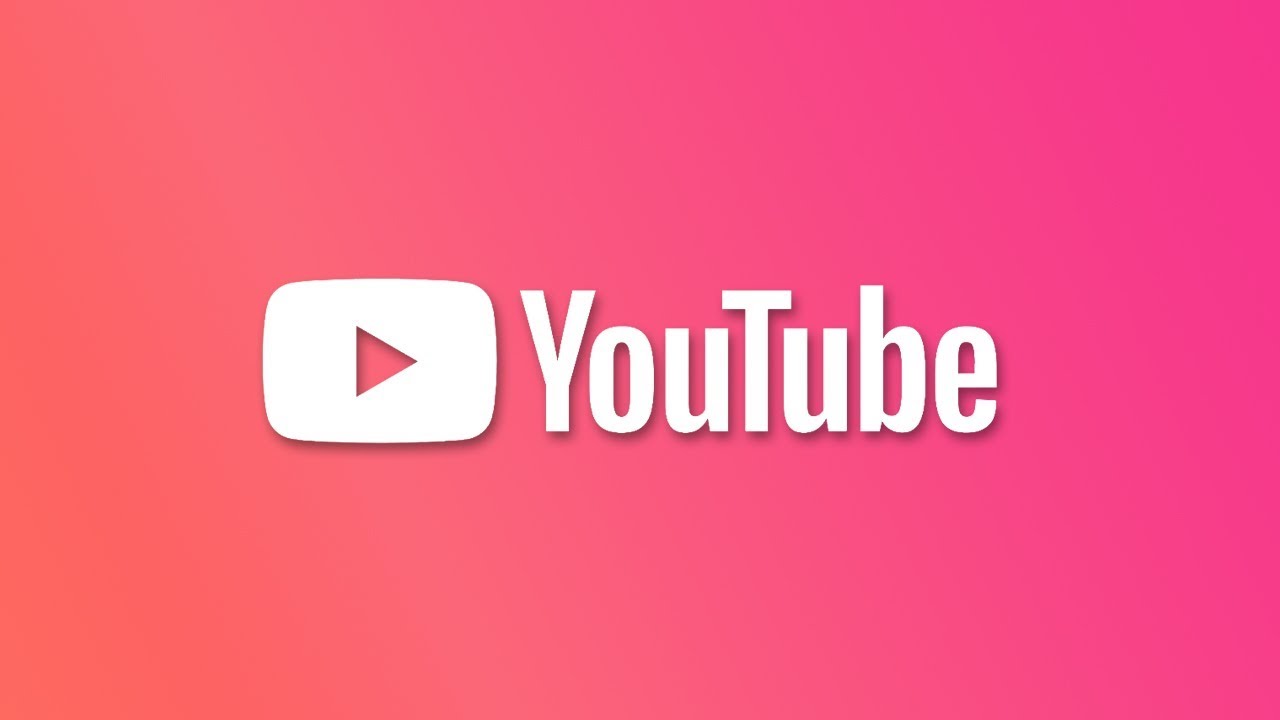 A former Google employee has disclosed how a group of engineers planned to eliminate Microsoft Internet Explorer 6, 10 years ago on its YouTube platform. According to the Saturday report of ‘The Verge’, YouTube began displaying a banner to users of Internet Explorer 6 (IE6) in 2009, warning that the support for Microsoft Browser will soon end gradually. 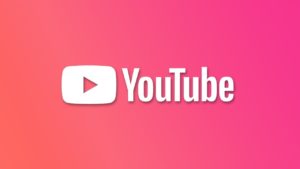 In 2006, Google has bought YouTube for $ 1.65 billion. Former Google and YouTube engineer Chris Zacarias revealed that frustrated with the support of the old browser, we started to collectively imagine how we can take revenge on IE6. “The plan was very easy, we will put a small banner on the video player, which will be visible to IE6 users only,” said the former engineer’s statement.

This message appeared on all YouTube pages at a time when IE6 consumers represented 18 percent of all YouTube traffic. YouTube engineers created a special set named Oldtuber for permission, so that they could ignore Google’s code enforcement policies and make changes directly in the YouTube codebase. Zacarias said, “We saw an opportunity to permanently disqualify IE 6 on our own, which we could not get again.”