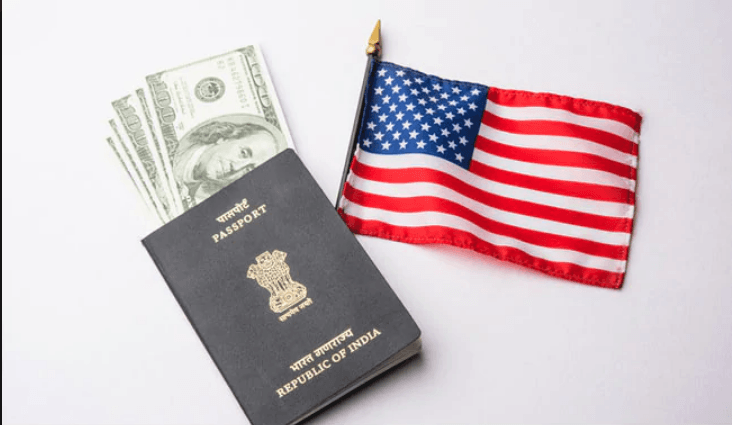 Pakistan has been extradited from the US and has refused to take back its citizens even after the visa expired, after which the US has banned him. The United States has warned that it can ban Pakistanis’ visas and it can start with its senior officials.

The State Department said on Friday that there is “no change” for the embassy-related work in Pakistan, but as a result of the restriction mentioned in the Federal Registrar Notification, the US can stop the visa of Pakistani citizens, which can be started with its senior officials.

Pakistan is a new country in the list of ten countries on which restrictions have been imposed under US law, according to which the countries who have been extradited and will not return their citizens living after the expiry of the visa period, Visas will not be given. However, the State Department has tried to reduce the effect of these restrictions on Pakistan.

When asked about the notification of the Federal Register with a spokesperson of the State Department, he told PTI- “There will not be any change in the diplomatic relations related to Pakistan”. The spokesman said, “This is the US and Pakistani governments, there is a bilateral issue between us and we are not going into specifics at this time. ”

In the US, former Pakistan’s former ambassador Hussein Haqqani believes that this will create problems for Pakistan. Haqqani said to the media, “This move will create difficulties for the Pakistanis who want to travel in the US and could be avoided if Pakistani officials did not ignore US requests in relation to the legal obligations of extradition.” He said that refusal by Pakistan to accept its citizens, extradited from the US, is no new matter.