Microsoft’s upcoming next generation console, Xbox Series X, is set to break away from the tradition. This is after Microsoft announced it would not be having exclusive first-party games at the launch. Instead, they prefer their Xbox Play Anywhere strategy and a fully supporting compatibility moving forward. Speaking ahead of the launch, Microsoft Studios head said, ‘over the next two years, all our games, sort of like PC, will play up and down that family of device.’ “We want to make sure that if someone invests in Xbox between now and (Series X) they feel that they made a good investment and that we’re committed to them with content.”

It seems as if there will come a time when games designed for the Series X are not going to run on the standard Xbox One. This is not a significant change of tune from what Microsoft has been implying for months now. The company was already planning to make all first-party games on Xbox playable on Windows 10 as part of their Xbox Play Initiative. 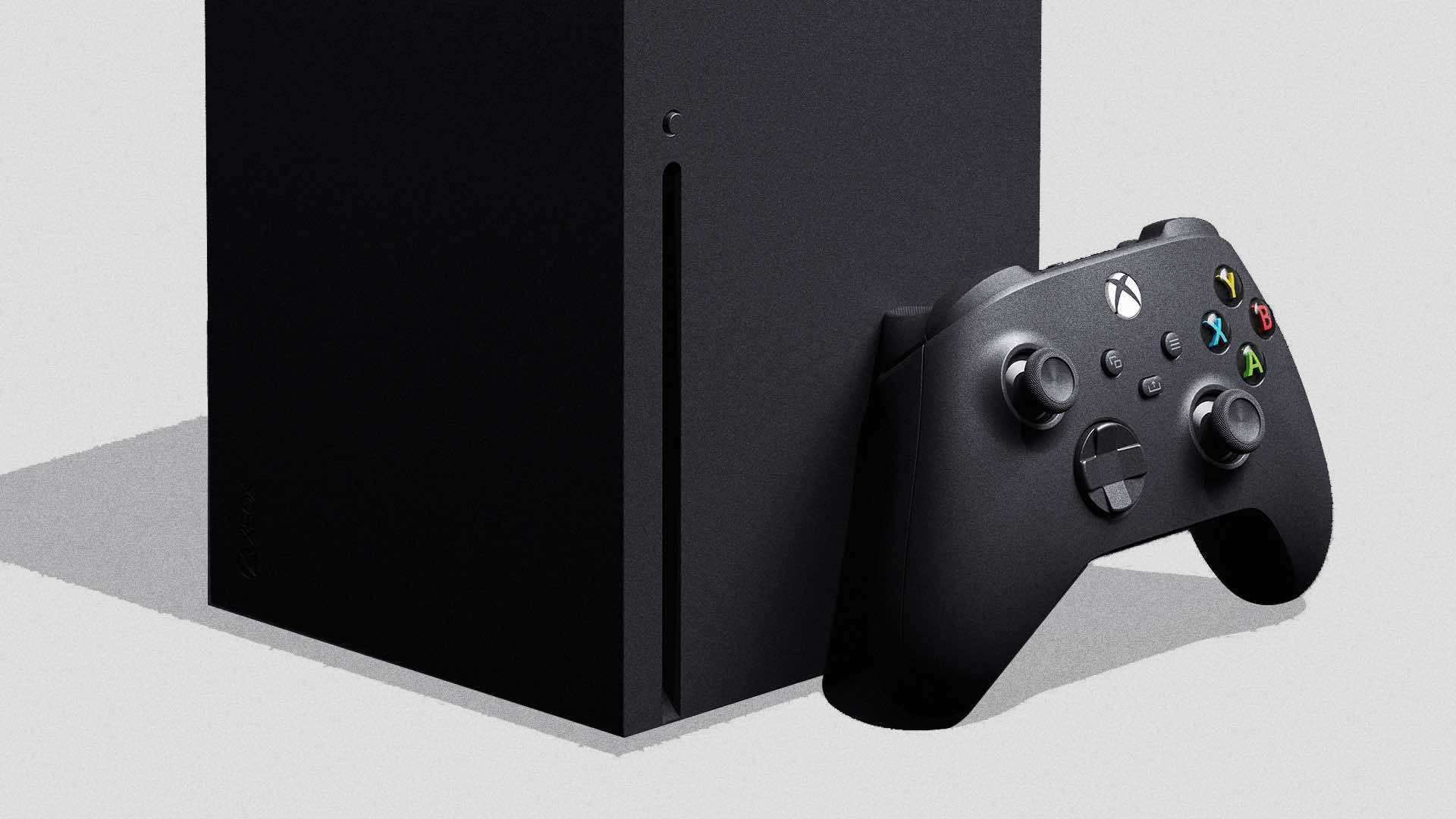 Before the official Series X reveal way back in June, the company said that its next-gen console would also play Xbox One games. However, this the first time that they have openly said its new console will not be launching with first-party exclusives.

Sony has already announced that their new PlayStation console would be backwards compatible with PS4 games. However, they are yet to say whether they will have games launching with the PS5 that can only be played on that specific device. Despite the latest announcement from Microsoft, the biggest first-party Xbox Series X exclusive, Halo Infinite, was already confirmed to run on both Xbox One and next-gen Xbox.

This is despite the fact that Microsoft Studios head seems to clarify that the trend is going to take action for every new Xbox game going forward for at least a year after the Series X launch. Whether this is going to be effective is yet to be determined especially by Xbox lovers.