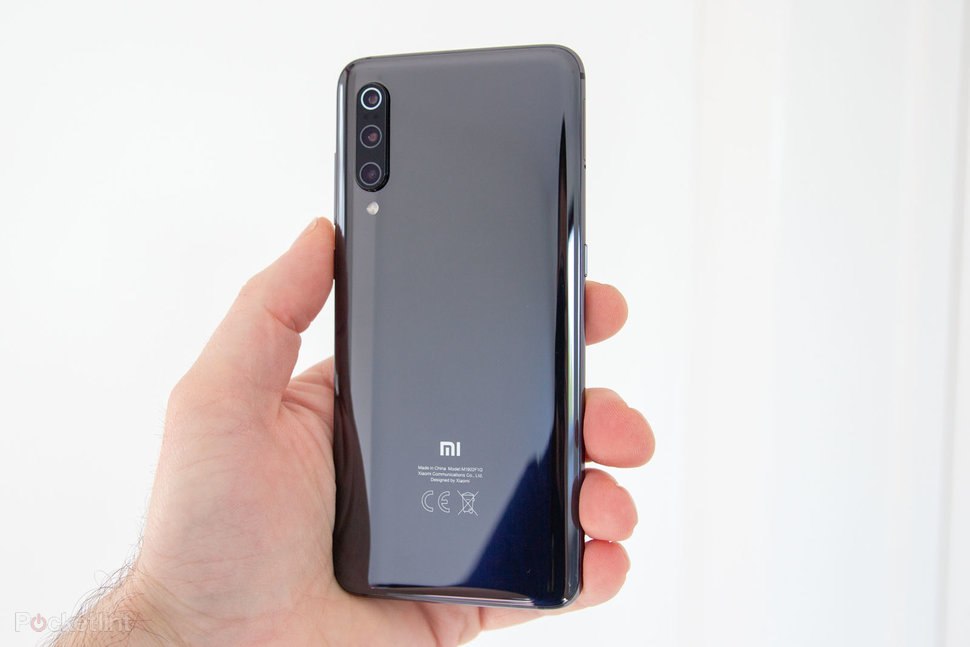 Have you been looking for the best featured mid budget smartphone? If so, then this news is for you. Yes, Xiaomi is now going to launch its one of the best S series smartphone at a very pocket friendly prices. Xiaomi is one of the leading and trusted brands in Indian Smartphone Market. It has earned it’s big fame in the smartphone world in India and offering the low budget smartphones with very exclusive features.

The MD of the Xiaomi India, Manu Kumar Jain has twitted this news and informed about this S series Smartphone launch date. It is being expected that it’s most of the features are similar to Redmi Note 7 like it will have the dot drop notch, glass body and so on. But, there is no information about the price of this S series smartphone. It is expected the price would be under INR 16999 only, as the Redmi Note 7 series starts at price of INR 9999 only.

As the market cap of the Xiaomi is consistantly increasing so it is important for the company to launch the new featured Smartphones. You will love the beauty of this smartphone as it is not good, but it is the best smartphone in this price range. You can buy this smartphone from MI official website after some days of launch. So, stay tuned with us to read more information on latest Technological Gadgets.