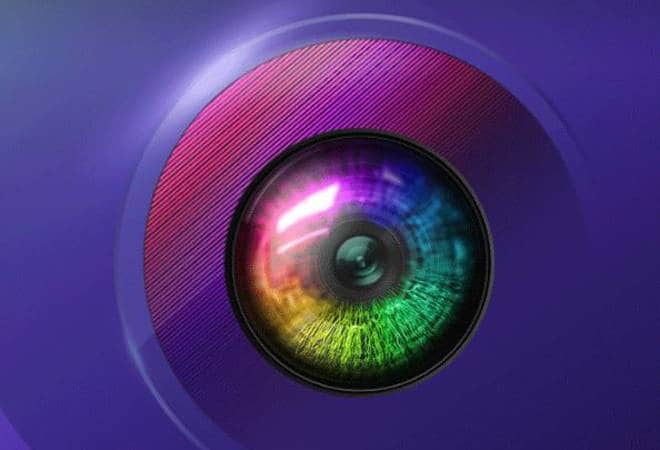 Chinese smartphone maker Xiaomi launched the new smartphone Redmi Y3 on Wednesday in the Indian market. The company has introduced Redmi Y3 in two types of RAM variants. The first model is 32GB with 3GB of RAM and the other variant is launched in 64 GB storage variants with 4 GB RAM. Redmi Y3 has a variant of 3 GB / 32GB variant worth 9,999 rupees. The variant of 4GB / 64 GB RAM is priced at Rs 11,999. The special feature of this phone is that the 32-megapixel super selfie camera has been given in the phone.

Xiaomi’s new phone will start getting online at Mi.com, Flipkart and MI home stores from April 30. Airtel offers 1120 GB 4G data benefit for customers on new smartphones. Auto HDR has been given in the 32 MP super selfie camera. Redmi Y3 is the AI ​​Dual camera setup in the rear. In the back of the phone, the 12 MP main Camera and second Camera of 2 MP have been given in which the Google lens option has been given. The phone has a 6.26 inch HD Plus IPS display. This phone has been introduced with the Corning Gorilla Glass 5 protection. It will be available in the market in bold red, aligant blue and prime black color. The phone has a strong battery of 4,000 mAh, the company claims to have full 2-day backup of the charge. The phone has Qualcomm Snapdragon 632 processor.

Phone Smartphone runs on Andriod 9 Pie based on MIUI 10. The Redmi Y3 smartphone will have a triple card slot with a dedicated MicroSD card slot. With the help of Micro SD card the phone can increase the storage by 512 GB.