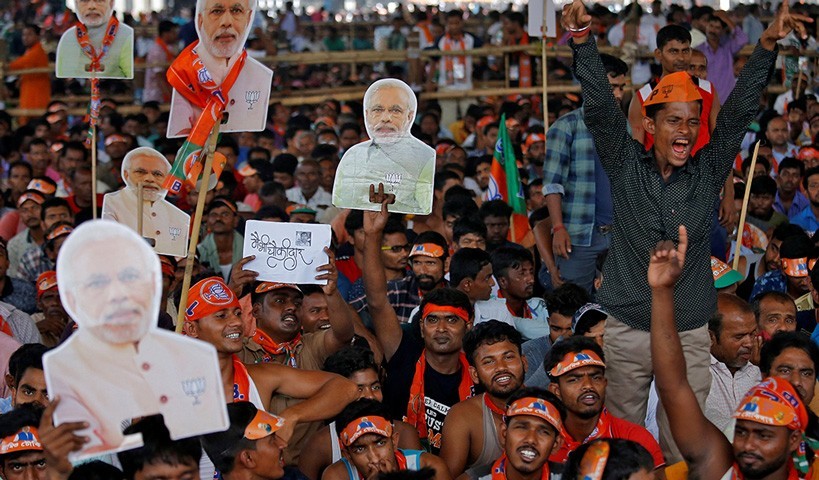 If Prime Minister Narendra Modi wins the Upcoming India elections as it is widely expected, it will be another big victory for the marketing machine which was specifically created to bring Brand Modi into every household. Latest opinion polls seem to show that Modi is the most popular politician in India. In the entire world, PM Modi comes in thirdafter former U.S President Barack Obama and the current sitting President Donald Trump when listing the most followed politicians on Twitter. To turn these appeal into votes, Modi’s ruling BJP is making use of every possible means from the modern methods of communication to the very best traditional methods.

Recently, the BJP launched“NaMo TV” which is dedicated to the 68 year old Indian leader and a Narendra Modi application which has now been downloaded by close to 100 million people as per reports from BJP. PM Modi also enjoys a huge following on almost every social media platform in India. BJP together with PM Modi have a combined following of close to 57.5 million on Twitter which is four times the total of their main opposition, Rahul Gandhi and his Congress Party.

With the campaigns now gaining momentum, the BJP party says that PM Modi reaches out to as many as 250,000 people in a single day through the different rallies that he addresses.  Most of his rallies are also televised on various news channels across India such as the nation’s public broadcaster.  BJP’s  Vijay Chauthaiwale who is in charge of the party’s foreign affairs department says that PM Modi is doing three to four rallies each day with one rally covering 3 or four constituencies. However, the opposition parties are complaining about the BJP’s unfair advantage during the campaigns. The BJP has denied these accusations with the Election Commission of India (ECI) forced to look into the complaints. 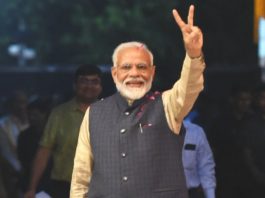 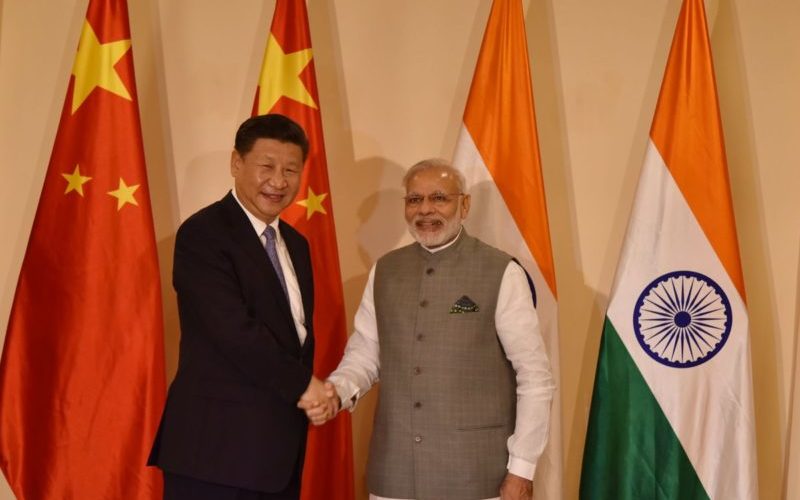