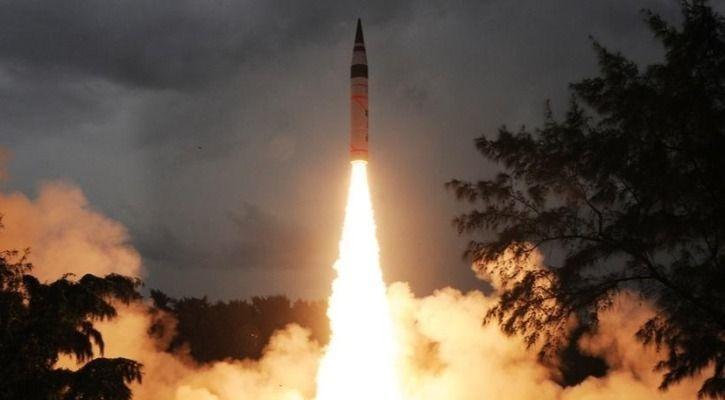 India’s destruction of their own satellite has caused concern to world bodies with the head of National Aeronautics and Space Administration (NASA) terming it a “terrible action”. According to NASA head, Jim Bridenstine, the destruction has led to creation of close to 400 pieces of orbital debris. In addition to this, it has also endangered the lives of astronauts who are on board the International Space Station (ISS). Jim Bridenstine, the head of NASA was addressing employees after India had shot down one of their low-orbiting satellite. This action was intended to showcase how India has emerged as one of the world’s advanced space powers.

The low-orbiting satellite was destroyed at an altitude of 300 kilometers. This is way below the International Space Station and many satellites present in orbit. NASA is at the moment tracking the pieces left behind by the missile although not all of them are big enough to be tracked. At the moment, close to 60 pieces of orbital debris have been tracked by NASA with majority of them measuring 10 centimeters or more.

Even though India has joined the likes of USA and China as the most notable space powers, their missile launch is still a thing of concern. The launch which has be given the  name “Mission Shakti” by the Indian government is viewed as unacceptable by NASA considering the impact that it will have on the lives of human beings. However, it is still a step in the right direction considering not many countries can be able to pull off such a stunning show.

At the moment, NASA and the US military are tracking objects available in space in order to determine whether they might cause a collision risk for satellites and ISS. Most of these objects are bigger than ten centimeters. As the tracking continues, we will have to wait and see how the mission will impact on the lives of astronauts and the human race in general.