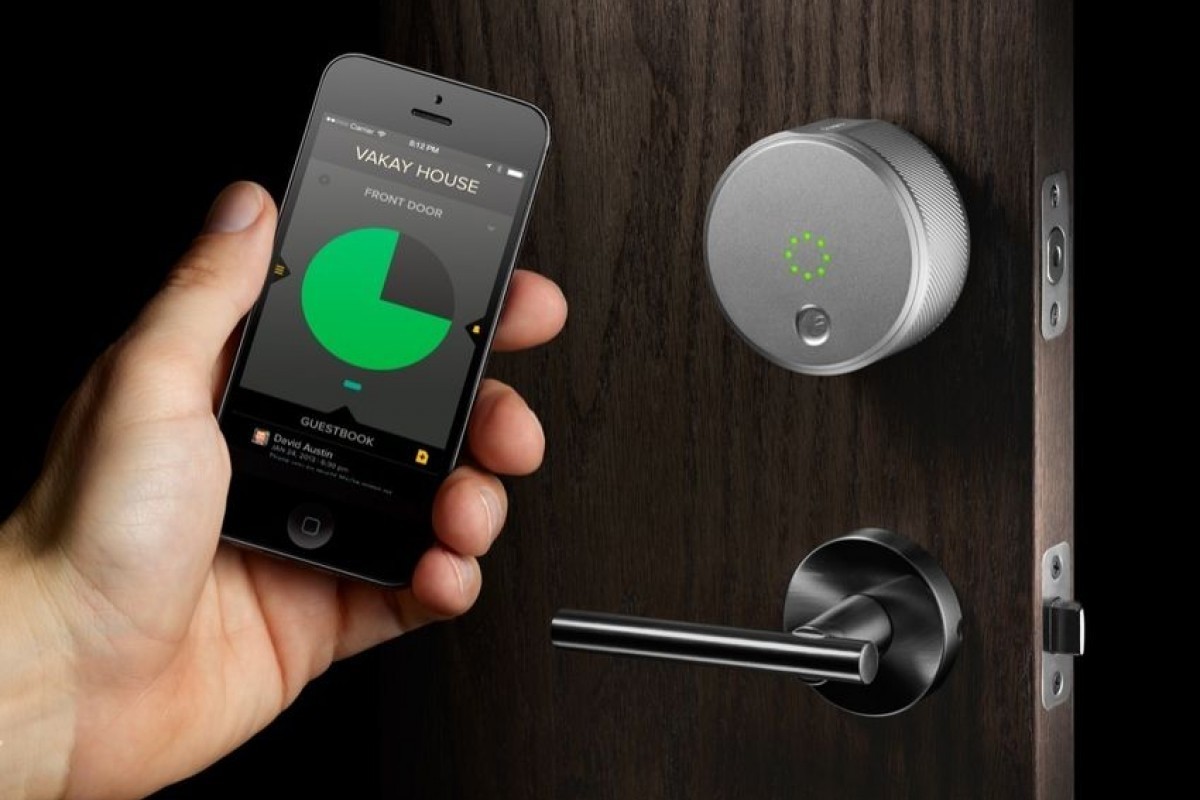 Technology has greatly impacted in our lives to the extent that we can no longer stay happy without using a technological invention. For the very first time,technological innovations have changed computing since we can now enjoy thebeauty of both the physical and virtual world.  All this has been made possible thanks to Augmented Reality (AR), an invention that has the capabilities of instilling wonder and awe. Nowadayswe have a new creative economy, where digital media is given life thus interacting with the normal world.

Augmented Reality can be made visible in so many devices including mobile phones, head-mounted displays, glasses, screens to mention a few. To make it even better, AR has been designed to involve other high end technologies like the Simultaneous Localization and Mapping commonly abbreviated as S.L.A.M and depth tracking which is responsible for tracking distant objects.

One of the areas in which Augmented Reality is now being used is in the design of cameras. Camera based AR systems have the ability to collect enough data about the interaction of a user and sending it for further processing. All it takes is for the cameras on devices to carefully examine the surroundings before eventually using this information to locate physical objects. Once the object has been located the camera based AR system will then generate 3D models of the same. This may take place in a common camera like the one on your smartphone or more advanced cameras such as the one by Microsoft HoloLens.

With Augmented Reality, you can easily enjoy both the digital and real world thus creating a memorable experience. It is expected that AR will be made even better in the coming years as more and more research continues totake place. Once this happens, we will be able to greatly benefit from what Augmented Reality has to offer.