The Mario-themed expansion to Universal Studios is turning out to be one of the most fascinating and tech-infused theme park attractions to date. Launching ahead of the 2020 Tokyo Olympics, the park will feature wearable wrist bands called “Power Up Bands” that sync with a smartphone app and track digital activities whenever you walk around. As per the latest reports, this band will allow guests the chance of collecting digital coins and competing against other attendees of the park. 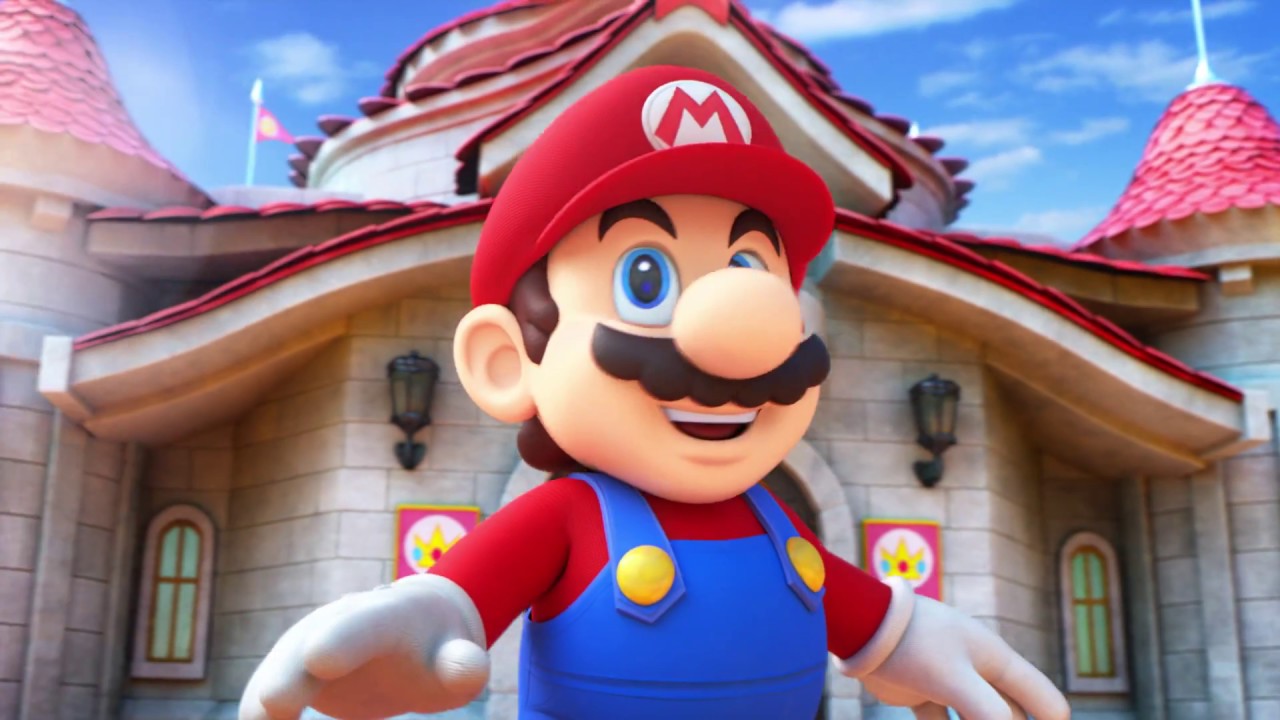 Its mobile app will feature a game-style overhead map for locating attractions. You can also create a profile and unlock achievements. It is however unclear why you need to collect these digital coins beyond rights. However, you can still envision some form of prizes to win like Mario memorabilia.

According to Coup, Osaka is going to get the first Super Nintendo Land, which will then be followed by the Companion Universal Park Sites in the US (precisely in California, Orlando, Florida and Hollywood). Despite this, there is no specific timetable for when the park will come stateside quite yet. In fact, not much is known regarding the expansion, besides confirmation that there is going to be a real-world Mario Kart Ride.

This is because it is impossible for users to open a Super Nintendo world without one of those. For now, we only have to wait for more information in order to know the benefits that Japan’s Super Nintendo World Theme will bring. It is then that you can determine whether it is worth opting for or not.