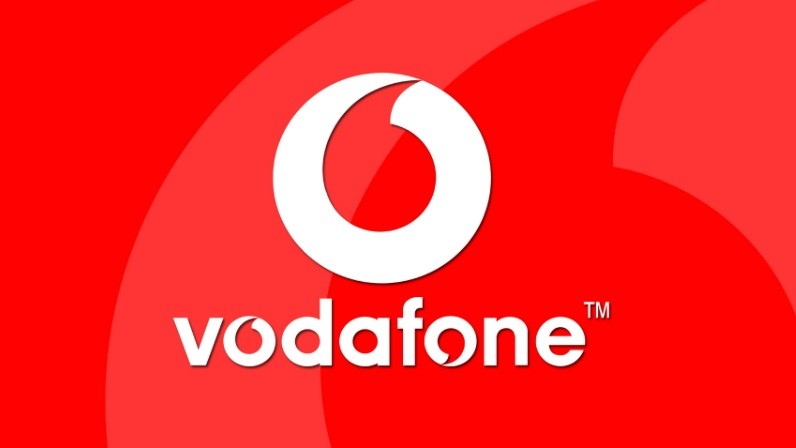 Vodafone has brought a great prepaid plan of Rs 999 for its customers. The plan’s validity is 365 days. In this, unlimited local + STD and roaming calling facility has been provided to the customers. Apart from this, 100 SMSs and 12 GB of data are being given daily. However, this plan will be available only for Punjab Circle.

Vodafone has launched a plan of Rs 1699 earlier. There are unlimited local, STD and roaming calling for 365 days in this plan. In addition, it also gets 100 SMS daily. It is also a data plan in which customers are getting 1GB 4G data per day. After the limit is reached, users will have to spend 50 paisa for 1MB.

In the past, Vodafone launched a movie recharge plan of Rs 16. This is a data plan, whose validity is 1 day (24 hours). It gives a GB data to the users. However, there is no talktime and SMS facility. Idea also has a similar scheme of Rs 16, in which the customer receives one GB data for 24 hours.