71 POSTS 0 COMMENTS
Ronnie Stark is an IT Design and Integration specialist whose key roles incorporate – test, install, upgrade, troubleshoot, and transfer products including the Application Integration environments. He also enjoys spending his time fishing with his family and friends as well as grilling and eating his freshly caught seafood.

With One UI, Samsung’s Galaxy A7 (2018) Receiving Stable Update of Android Pie 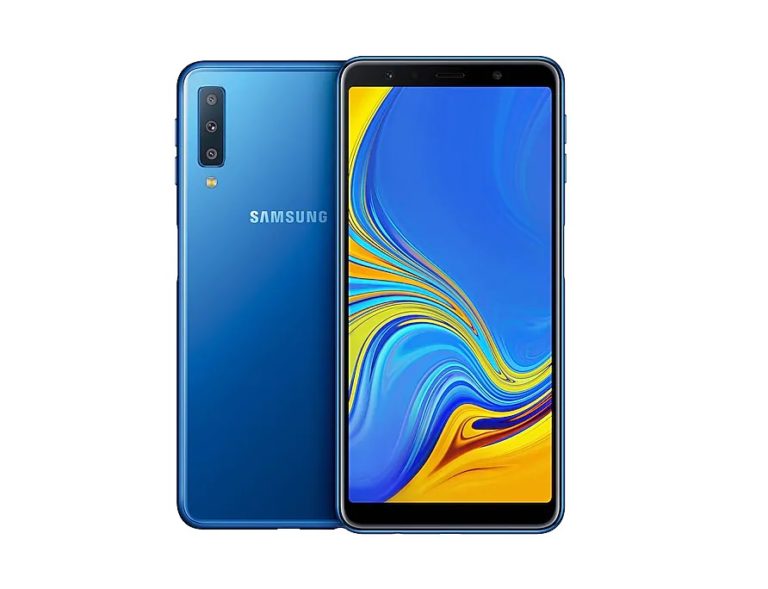 Samsung’s Galaxy A7 (2018) is going to receive its stable latest Android 9.0 Pie update. It will be first applied in Russia. The new update of the phone will bring One UI on top of Android Pie. It will come along with the security patch of February 2019. The Galaxy A7 was launched in 2018 with Android 8.0 Oreo version along with the Samsung Experience UX. It received a beta update last month with One UI based on Android Pie. Samsung has released the update for Android Pie for their Galaxy A8+ (2018) and Galaxy A9 (2018). Samsung, the South Korean tech giant, brought One UI beta update with the Android Pie for their Galaxy A6 (2018).

SamMobile reported, in Russia, the Galaxy A7 (2018) has started to receive the Android Pie update, a stable version of Android. With the new update, the phone gets new Android security patch of February 2019, and it also comes with One UI which was announced first for Galaxy S9, Galaxy S9+ and Galaxy 9 in the previous year.

The Android Pie update with One UI carries A750FNPUU1BSC4 software version in the Russian region. New update’s arrival on Samsung Galaxy A7 (2018) can be checked by going to Settings, then Software update.

As it is previously mentioned, last month Samsung has brought One UI beta update with Android Pie update for Galaxy A7 (2018). The smartphone was launched in last year September with Android 8.1 Oreo version, and it was running on top of Samsung Experience UX.

For Galaxy A8+ (2018) and Galaxy A9 (2018), Samsung has brought the stable Android Pie updates at the beginning of this month. Galaxy A6 has also received One UI beta update with the Android Pie.

Online Shop Features Consumers Expect Your Business to Have

Alina - May 12, 2021
A growing percentage of the world’s consumers are now shopping via the internet. With the ever increasing number, business owners now have to make...

Alina - May 12, 2021
Not all coffee grinders are created equal. That’s why it is not enough to grab the first grinder option you find on the shelf...

Alina - May 11, 2021
Marketing1on1 Internet Marketing SEOIf you’ve made up your mind to hire an internet marketing agency to help you with your online advertising, that’s the...

Alina - April 30, 2021
Given the incredible surge in popularity in telemedicine--which was on the rise before the COVID-19 pandemic and has since been boosted through its duration--Parsimony...